The first producer of Ferrosilicon in Iran

Iran Ferrosilice Co. was founded in 1981 in Semnan province as the first producer of Ferrosilicon in Iran. With the use of arc furnace, Manesman Demag, with a production capacity of 25,000 tons per year, produced the highest quality world-class ferro-silicon.

In the year 1378, the production of Ferrosilicon Magnesium was also added to the company’s production line. Iran Company Ferrosilice Co (Public Joint Stock Company), using the most advanced technology in the world, according to the ISO 5445 international standard, has been able to produce and supply ferrosilicon 75% to the world market.

Iran Ferrosilice Co.(Public Joint Stock Company), with exports to Europe, Asia and the Middle East, has been honored with the Golden Eagle International Award for Best Quality in Europe in 2010 as well as a national exporter of these years :2001,2011 and 2017. 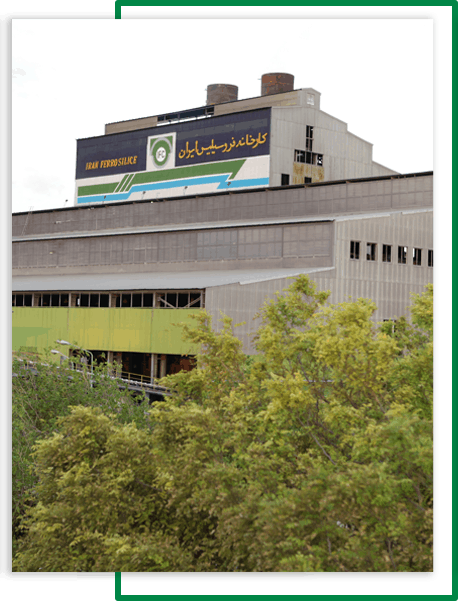 It is also used in the production of semiconductor pure silicon in electrical industry and silicon copper in chemical industry. 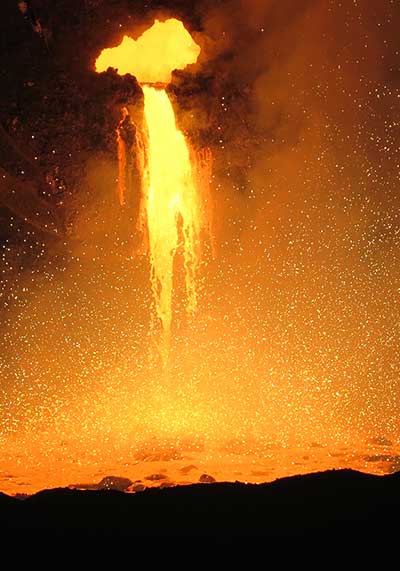 We believe that expanding key industries is the only way forward , by producing high quality ferroalloys using domestic resources and knowledge . we can deliver sustainable growth attributing to balanced performance between financial , social and environmental responsibilities.

Since the very beginning of its production, Iran  Ferrosilice Company has supplied steel and casting companies with high quality product, Also, from the beginning of the production of Ferrosilicon Magnesium due to its high quality, it has succeeded in supplying unbreakable cast iron industries

Login to Iran Ferrosilice Co
Reset Password
Enter the username or e-mail you used in your profile. A password reset link will be sent to you by email.